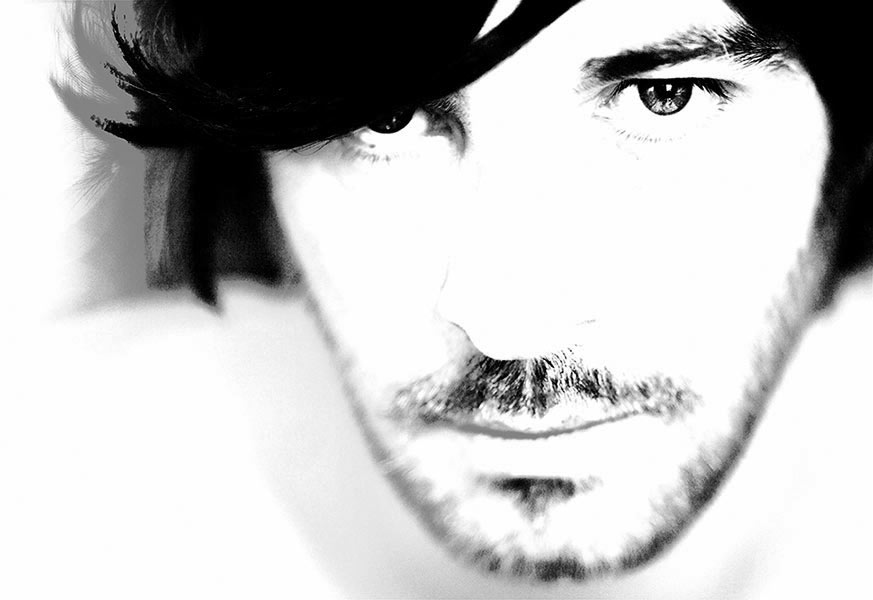 The female pseudonym of Sarah Goldfarb hides a male artist that lives in Marseille (one of the biggest and hottest city, in the south of France), and who is definitively part of these new electronic emergent signatures.
Since 1994 Jean-Vince (his real name) has organized a lot of parties with local techno collectives on a register inspired from north american pioneers such as Richie Hawtin (and his experimental label M_nus) Jeffs Mills, Carl Craig and their direct heirs : Baby Ford, Ricardo Villalobos, Robag Wruhme, Luciano or Someone Else.
The refined structures and the contained tempo of this “minimal” scene was just fascinating this DJ, even before representative and now famous labels such as Kompakt or Traum/Trapez became widely known and played in all (good) european dance-floors.
In 2001, Jean Vince, now recognized as one of the best local Dj’s, bought his first machines. If his DJ sets oscillates between minimal house and techno, his productions are a subtle mix between micro house and hypnotic techno.
For his production Jean Vince chose the pseudonym of Sarah Goldfarb, it’s the name of the amphetamined grandmother in Darren Aranofsky’s Requiem For A Dream. Why ? This film was an aesthetic shock to this cinema lover (he completed studies in this field before investing himself completely into electronic music).
This female pseudonym brought him good luck. In 2003, becoming more and more famous, his productions were pressed by Cologne’s well known label Trapez. It was just the beginning : Sarah Goldfarb started working on regular basis with many other pretty well known labels all over Europe, such as Trapez, Treibstoff, Dumb Unit or on his own imprint Roman-Photo.
soundcloud
facebook