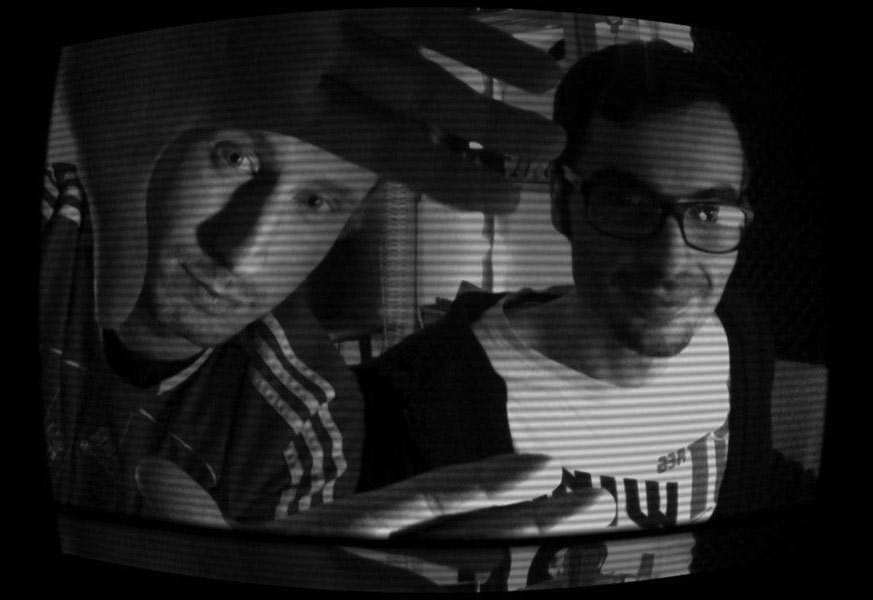 Jerando is one of those diamonds, which make the Berlin techno scene so vivid. He is a great DJ in venues like Bar 25 , where he first played in 2004, followed by all the other clubs which may be worth going like arena club , watergate or ritterbutzke. As an organizer he was part of the netaudiofestival untill he started a partyseries and a label called werkstoffmusik. His first remix for Dreher and Smart was instantly apraised by the clubscene. Coming up with a co/production with Rafael Gomez , who is an excellent musician, they get one step higher as a team. With releases on substatic or Treibstoff, Rafael Gomez was part of the cologne scene and part of the well known cologne sound. His co/production with Jerando takes the best of both cities into one entire new groove. Its house, and then again techno, but there is tribal elements and its a very sunny, groovy track. This will be definitely one of those you will hear on the free illegal open air parties in Berlin, the kind of partysound the city is so famous for. Be prepared for the summer.