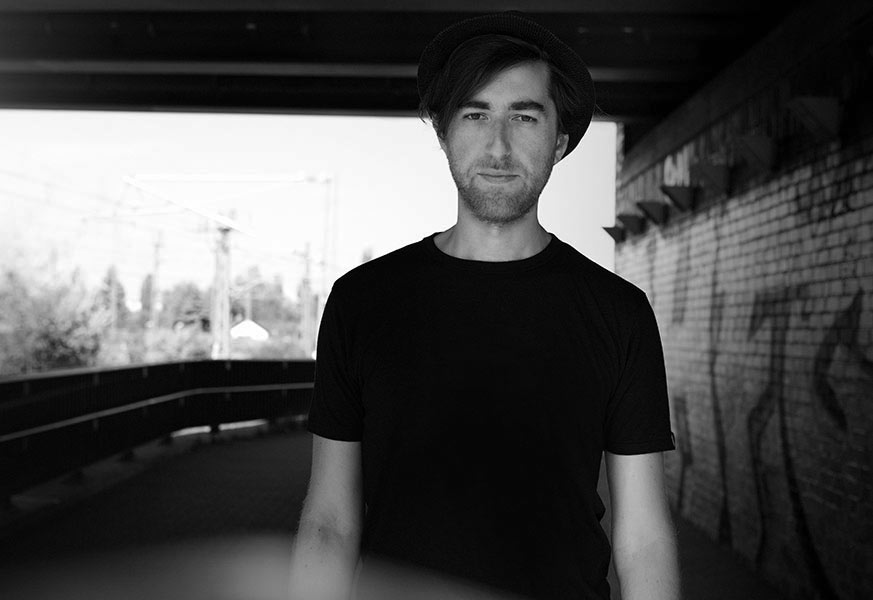 Ardan Bel is the second alias of the French DJ and producer Humantronic, which operates since the end of the 90s between Marseille and Berlin where he launched his own label Manakacha in 2010. He embraces a deeper, melodic and emotional electronic sound, comes without complex a project inspired by the great forebears as much as by new-school, deeply rooted in its own era, in permanent research for new musical perspectives. He has  recently installed in the city of Lille in the North of France.